I changed from a petrol to a diesel car this year. I always wondered how much money this would save me in terms of motor costs. I estimate that the change has saved me 20% or approximately €108 in reduced fuel bills when I compare my travel in September 2012 to September 2011.

I bought a 2007 1.6 litre petrol Avensis a few years ago. I really liked this car as it is very reliable.  But i was always aware of the cost of petrol – I was at the petrol station every 2 or 3 days. In June this year I upgraded to a 2.0 diesel Avensis (2010 model). Westlink Car Sales bought the car in the UK so the speedometer is in miles. Most people didn’t even notice as it happened to be the same colour. I am very happy with it as it is a very comfortable car. 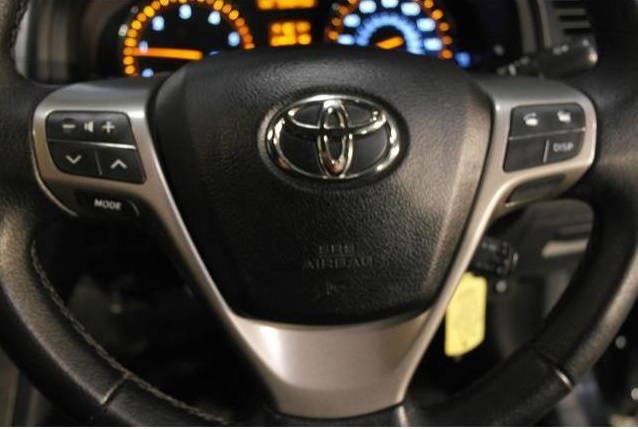 I track all my business miles. These make up at least 90% of all miles in the car over the year. In a busy month like September, all the mileage is business related.

The 2010 Avensis indicates that fuel consumption is generally in the area of 55 to 58 miles to the Gallon. The equivalent indicator in the 2007 Avensis would typically read 55 to 60 km to the gallon (if i recall correctly). The change of car has ‘in theory’ improved fuel efficiency. This is an analysis of what happened in real life.

My objective this year was to reduce my expenditure on car fuel. In September 2012, I traveled approximately 1500 km less and spent €215 euro less than the previous September. This motor cost saving was a combination of reduced mileage, improved efficiency and switching fuel type.

The Diesel car used approximately 234 litres of fuel in September. My calculation is that the petrol car would travel the same distance using 283 litres. The cost of petrol at an average price of €1.67 would have been €473. This is €108 more expensive than what I spent in reality.

I always knew that switching to diesel was imperative and now the figures back it up. As always I hope that this post is useful – comments welcome.

Today, I made a modest financial contribution as part of a Crowdfunding campaign to MediStori and I would ask everyone who reads this to seriously consider supporting this campaign – by making a contribution directly or telling someone else who would benefit from the product. The promoter is looking to raise €50,000 in the next…

Lovely to have a day at home with the family in the middle of the week. Looking forward to the All-Ireland Hurling Club Final later. Best of luck to Clarinbridge, the Galway Champions. 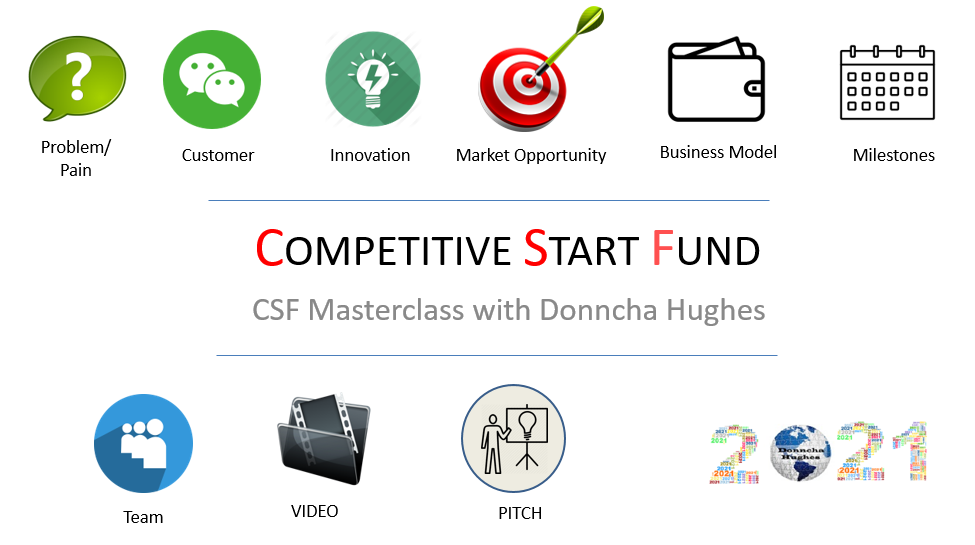 I was delighted to launch my first online training programme in 2018 and I equally delighted to say that I have updated the programme to reflect changes made by Enterprise Ireland in 2022. The first two videos of the programme had been replaced in February 2021. The CSF Masterclass is a 90-minute video-based programme for… 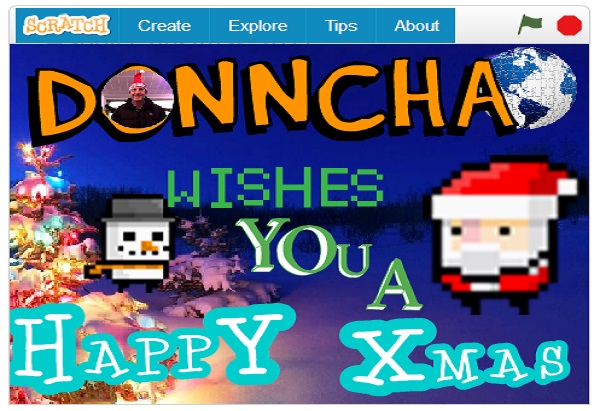 My christmas message 2017 was inspired by the kids summer camp when they learned scratch – this is an admittedly limited attempt but I hope you take a few seconds and that it makes you smile! The flash scratch animation does not play on Mobile so I have recorded the screen using Screen Cast O… 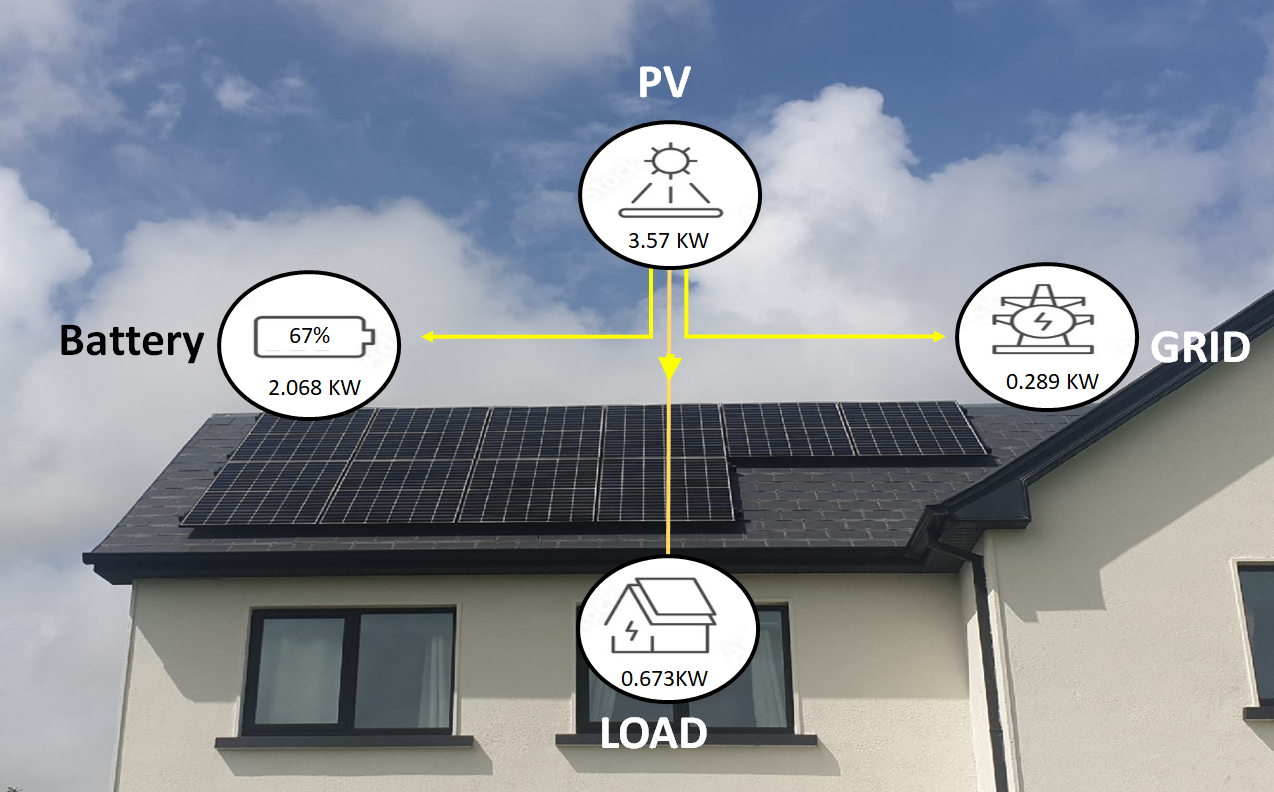 One year ago in June 2021, our family bought PV solar panels that generate electricity to power the house, including heating hot water via our immersion. I am sharing this post with anyone who is interested in our experience to date. I will include some numbers which might be of interest to anyone thinking about…