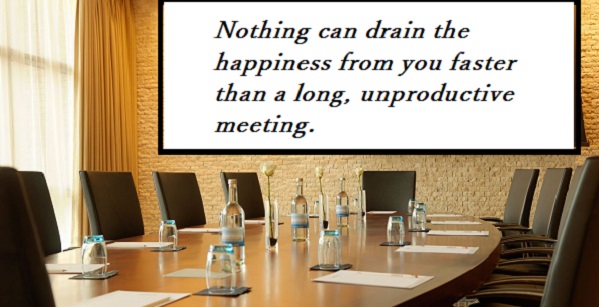 This week I was delighted to be asked by Atlantic Way to facilitate a meeting of a group of Artisan food producers and small business owners in the food sector. This post reflects on what makes a good meeting and the role of the facilitator or chairperson in ensuring that the meeting is successful : Preparation, Group Dynamic, Shared focus, Constructive input from all attendees, Agreed action and finally follow-up.

1. Preparation
As with almost everything in life and business, preparation is key. In this case, I read the minutes of the previous meeting. I also agreed an approach with the meeting organisor so that I had a clear frame of reference for what was required. In this instance it could be considered a hybrid between a focus group and a project working group meeting.

2. Build group dynamic
I am a big believer that everyone at a meeting has a role to play. I also believe that everyone’s views are equally important. People need to relate to each other on a personal level. Respect and trust are key values to be enshrined in every meeting. For the Atlantic Way meeting, not all attendees knew each other. A roundtable introduction was the first order of business. While there was only ten in attendance today and the introductions took at least 20 minutes, I was at a BNI networking event in Galway some time ago where upwards of 70 people were given 30 seconds to introduce themselves. I thought it was marvelous as it helped me to identify particular people that I made sure that I ‘bumped into’ afterwards.

3. Establish a shared focus
In this case the first agenda item was to agree a finish time for the meeting. We also agreed that with 15 minutes to go that the discussion would switch to next steps and outline who would do what and when. For the remainder of the time we were going to be open to all ideas and suggestions.

The second item on the agenda was to agree an agenda. I asked people to quickly outline issues that we could address so that we could then pick one or maybe two key issues that everyone was interested in addressing. A flipchart is your best friend at this moment. I had the wording of one big question already drafted in my mind. I jotted it onto the flipchart and was delighted that the issues raised by the group reflected the tone of my question. When I shared the question there was consensus that it provided an appropriate focus for the meeting. At the outset of the meeting I declared that I had limited experience of or expertise in the area to be discussed. My role was to facilitate the discussion. The big focus was purposely broad so I had two secondary questions which the group also agreed on.  We started to discuss the first of these immediately.

4. Maintain control but also capture constructive input from everyone
With the ground-rules, frame of reference and focus established it was time to relax and let everyone get talking. I encourage people to speak so you just have to watch that one person and their views do not become the focal point to the detriment of the meeting. The easiest way to avoid this is to make sure everyone is asked to contribute using well structured questions which bring the conversation back to the theme of the meeting. The group focused on a particular initiative and the objective became to scope out a project plan. As facilitator, I purposely brought the conversation back to some points of debate so that the group could discuss them further. This generally leads to more creative solutions and builds further momentum and shared understanding.

5. Close with a plan of action
It is very important to finish on time. For the last 10 minutes of the meeting, I used the flipchart to list the actions that the group had raised in discussion. I wrote them down in a logical sequence of when they should happen. The group refined the list. I then asked everyone to ‘volunteer’ to do at least one thing from the list so that at the end of the meeting all items were unofficially assigned.We also listed other people who could contribute to the project. There is an action item to invite them to get involved. The final bullets related to resources which the group now needed to take the discussion to the next level and to make it a reality.

The Atlantic Way meeting helped me to reflect on what makes a good meeting. I think that everyone was happy when it finished as they felt that it was productive.

Nothing can drain the happiness from you faster than a long, unproductive meeting. You’re bored; you’re not getting anything done; emails are piling up while you sit, trapped.
The introduction to a super blogpost by Gretchen Rubin author of The Happiness Project.

My next job is to prepare a one pager of minutes. I will forward these to Sarah who will distribute to the group. I enjoyed writing about how to facilitate a group meeting. But this is only the start, follow-up and follow through is critical to achieve your goals.

I was delighted to be asked by Maria Staunton,of GMIT’s Innovation in Business Centre in Castlebar to speak at the first meeting of 2013 of the Mayo Open Coffee Club. I was asked to speak about ‘New Year, New You, Setting Smarter Goals for 2013’. I readily accepted as I have a keen interest… 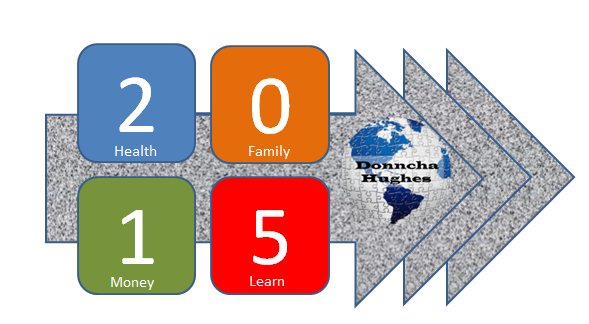 At the beginning of 2014, I wrote an article reviewing 2013 and setting out my business ambitions for the year. I wrote it firstly as a planning and review mechanism for myself; secondly, on basis that it might be useful for anyone in the same boat; and finally, to highlight issues that have to be…

I was asked recently as part of a Q&A to discuss how I deal with ‘difficult clients’ or customers. Having provided a short and off the top of the head response, this post is my reflections on this very interesting question:     Starting Point : Choose your Customers Wisely   As a freelancer, you…

I assist startups via training and mentoring to pitch for early stage investment to include enterprise agency supports such as New Frontiers and Competitive Start Fund in Ireland. I was delighted to find a superb book by Chris Lipp called ‘The Startup Pitch : A proven formula to win funding’. At 160 pages, it is…

I am not an accountant but I do my own accounts. I also work with clients on financial projections for their business plans. Finance is at the core of business and marketing. Cashflow is the core of finances. I have published an online course ‘Creating Financial Projections for a Local Business‘. A bonus module was…